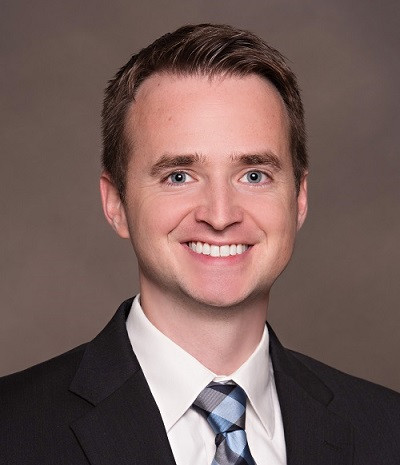 A Resident Member of the American Academy of Orthopaedic Surgeons, Dr. Henderson has been published in several peer-reviewed publications. He even competed in the Beach 2 Battleship Half-Ironman Triathlon in Wilmington, NC.

You are in with the best, most caring physicians. Blessings. Patient of Dr. Eddie Pollock
- Pansy Henderson Williams

Welcome to an awesome practice that takes great care of their patients
- Patsy Harris,Dr Howe patient
Reply From: OrthoCarolina

Dr. Henderson welcome to this state of the art practice. I know you will treat your patients with the same care, respect, and expertise that this practice is known for.
- Audrey Warren (Dr. David Howe patient)
Reply From: OrthoCarolina

Dr. Henderson, welcome to a great group of providers that takes their job to the highest level.
- Dwayne M. Carter, Patient-Mt. Airy, NC
Reply From: OrthoCarolina

Hi Dwayne, thank you for the note!

A bout with a devastating injury: How a Charlotte Roller Girl got back on her feet OC on the Sidelines – How one Physician Assistant Keeps High School Athletes in the Game OrthoCarolina Expands to New Lincolnton Location What Is Tommy John Surgery? OrthoCarolina to bundle knee, hip replacement costs Meet The PA: Jennifer Suckow, PA-C
View All Related