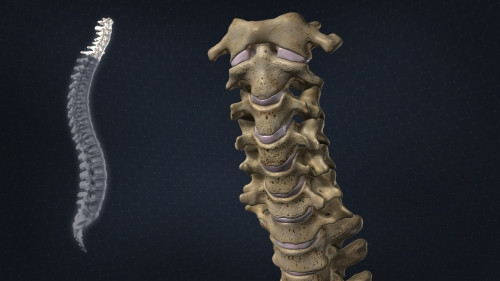 “For the first time I am able to offer a significant number of my patients who suffer from two-level cervical disease a superior treatment option to traditional cervical spine fusion,” said Dr. Milam. “OrthoCarolina is far ahead of the curve on technology, and I’m happy to be able to offer patients this state-of-the-art procedure which is supported by the highest level of medical evidence available for a medical device.”

I need surgery on my lower back probably at two levels. I’ve already fused it L4 five and L2 three. Would I be a candidate for a DR?
- Arthur Francis
Reply From: OrthoCarolina

Hi Arthur, thank you for your question. Sorry to hear about your recurring issues with your back! We are unable to provide medical suggestions via our blog but we have quite a few qualified Spine Specialists that would be more than happy to provide excellent recommendations specific to your care. If you're new to us, visit our search by location and find a spine surgeon near you: orthocarolina.com/locations