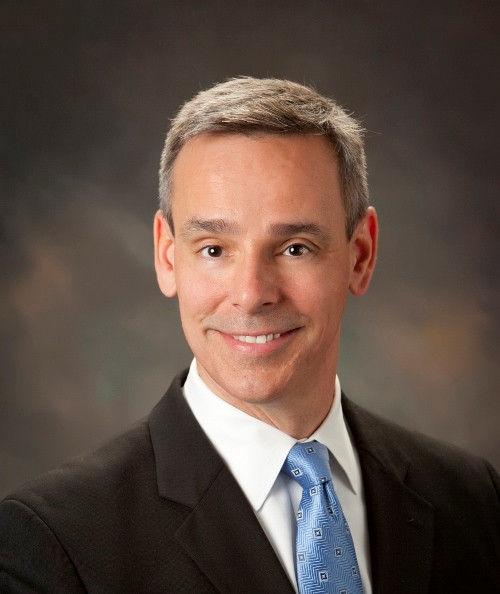 Dr. Hayes is a wonderful physician! Very thorough examine before diagnosis and treatment. I highly recommend him to anyone.

Born and raised in the Midwest, Dr. Hayes joined OrthoCarolina in 2001 following a distinguished career as a surgeon in the United States Air Force. He graduated from Duke University and Georgetown University School of Medicine, then trained in orthopedics at the University of North Carolina at Chapel Hill. He is fellowship trained in Shoulder Surgery by Dr. Evan Flatow at Mt. Sinai Medical Center in New York. Dr. Hayes was an orthopedic surgeon at the National Naval Medical Center in Bethesda Maryland, where he cared for members of Congress and the White House. He trained future Navy surgeons as assistant residency director during his tenure at Bethesda Medical. Dr. Hayes currently specializes in shoulder surgery, offering arthroscopic and shoulder replacement reconstruction. He is well-known for and proficient in total shoulder replacement and reverse total shoulder replacement. He works with Tornier on instrument development and has lectured at training seminars for shoulder replacement. He helps cover sports teams, teaches at Gardner Webb, precepts Physician Assistant students, and offers a broad range of a general orthopedic, sports, traumatic, and adult reconstructive surgical repairs. 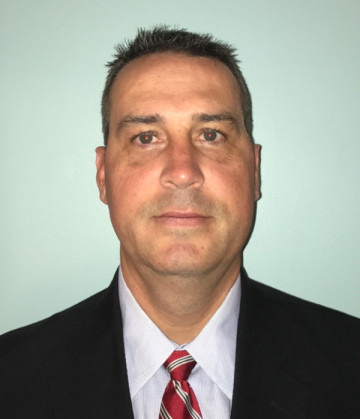 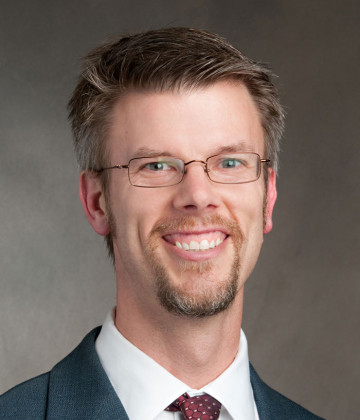