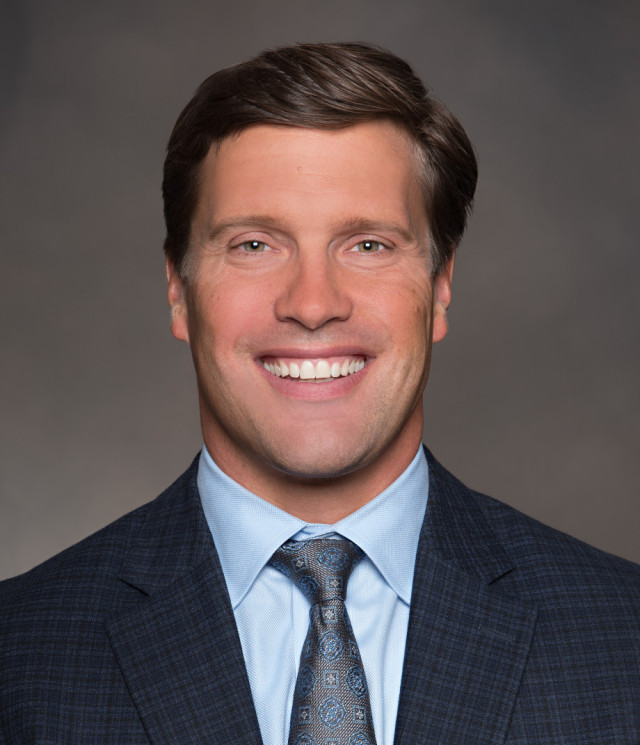 Dr. Piasecki is PHENOMENAL!!! He is extremely thorough and very patient. He answered all of my questions as well as my husbands questions without making us feel as if he was in a hurry. He has an awesome way of connecting with patients in a short amount of time that makes one feel safe and that you can trust him to care for you. I would highly recommend him.

Dr. Dana Piasecki’s medical career has taken him all over the nation. His education began with an undergraduate degree in Biology at Harvard University. He then moved south to obtain his doctorate in medicine from Vanderbilt and back north to New York to complete an orthopedic surgery residency at the esteemed Hospital for Special Surgery. Dr. Piasecki completed his Sports Medicine Fellowship at Rush University Medical Center, where he also served as Assistant Team Physician for the Chicago White Sox and Chicago Bulls, and Head Team Physician for the Chicago Steel Hockey Squad. During his fellowship year, he instructed orthopedic surgery residents and authored more than twenty peer-reviewed publications. He is currently active in cutting-edge orthopedic research and serves as a surgeon educator, helping to train orthopedic residents at Carolinas Medical Center.

In addition to his professional pursuits, Dr. Piasecki has a long personal history of athletics. He is a former rower, water polo player, Division I NCAA swimmer, and was a member of the United States National Flatwater Sprint Kayaking Team (1996-2000). He was a U.S. Olympic Training Center resident athlete for two years, narrowly missing a 2000 Olympic kayaking berth and winning medals at the U.S. Olympic Team Trials, U.S. National Championships, World Sprint Team Trials and Canadian National Championships. He now serves as a volunteer physician for the U.S. Olympic Committee.

Beyond his love of sports, Dr. Piasecki greatly enjoys traveling with his wife, who is a neonatologist, son, and daughter. 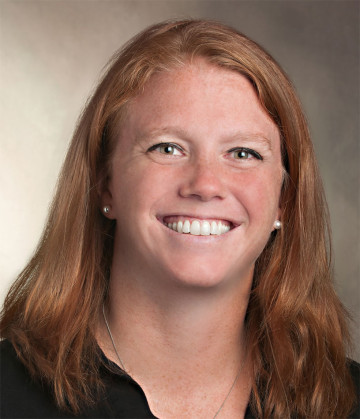