A Salute to OC Service Members 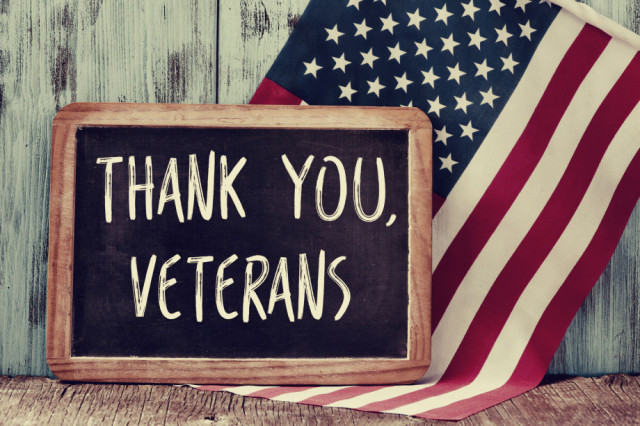 On Veterans Day, we are proud to honor all those who have served our nation, especially our OrthoCarolina staff members. We appreciate these veterans and active duty members' sacrifices, their bravery and selflessness, and their families at home who allow them to serve.

Please take the time today to thank a veteran or member of the Armed Forces. We thank them not just today, but every day.

A Salute to Our Staff Who Have Served Journey into Becoming the Bionic Woman Cartilage Restoration at OrthoCarolina 7 Winter Adventures in North Carolina Other than Downhill Skiing (and Where to Do Them) 3 Signs of an Overuse Injury Sleep: The Secret Ingredient of Injury Recovery Upper Extremity Surgical Amputation Procedures: Targeted Muscle Reinervation and Starfish
View All Related