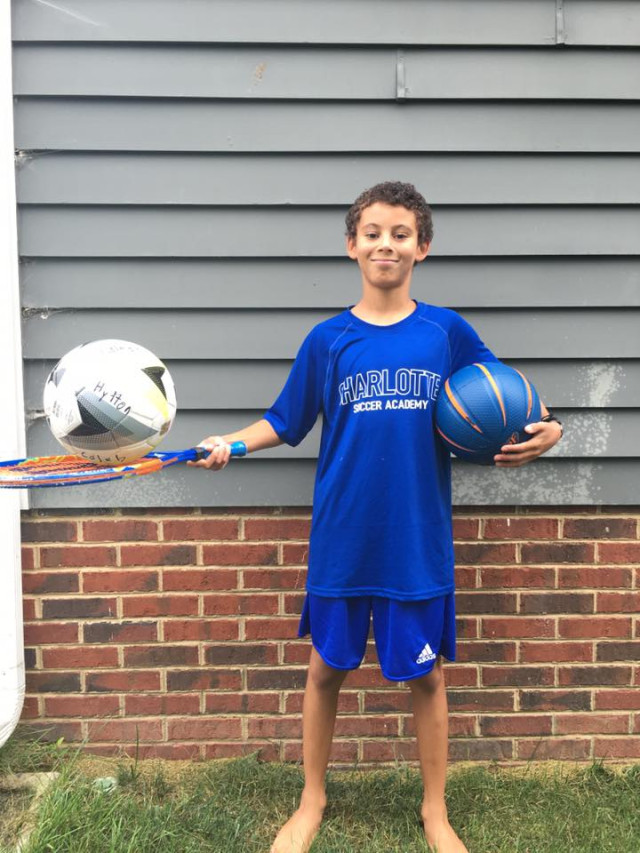 Growing up in England, soccer was everywhere. From school playgrounds to streets to weekend parks, there was no lack of opportunities to play the sport. However, despite the love for soccer, the majority of players in England, still played multiple sports.

My goal growing up was to play professional soccer. However, I would still regularly play cricket, tennis, badminton and basketball. Playing multiple sports aided my overall athleticism and motor development. It also kept me motivated and interested when playing soccer.

There is a trend of players focusing solely on one sport. However, recent studies have supported playing multiple sports and cross-training to increase speed, agility and build a more well-rounded athlete. Although the idea of playing a sport other than soccer may seem counterintuitive to your game, there are reasons it could improve it.

I’m not the only player who benefited from playing more than one sport. Most of the 2015 Women’s World Cup champion players were multi-sport athletes and multiple current English Premier League Soccer players excelled in other sports : Wayne Rooney (boxing), Zlatan Ibrahimović (taekwondo) and Joe Hart (cricket).

Here are a few skills that can be improved by incorporating additional sports into your soccer game.

Whatever you play it is important to have fun. Play hard, play with passion and success will be a natural byproduct.

Andy Hylton is a physician assistant with OrthoCarolina and also has a degree in athletic training. He has played professional soccer in the U.S. and England, and also played for Great Britain’s soccer team in the World University Games (Olympics for students) in Beijing, China. Andy treats all ages and orthopedics needs, particularly sports medicine injuries and conditions.

School of Thought: What to Know About Students, Backpacks and Injury Prevention Tips to Care for an Aging Parent Never Leave a Man Behind – Two Physicians Help Another Overcome Injury and Become a Warrior for Good Why a Carolina Panther Rides His Bike Proper Yoga Technique: Downward-Facing Dog World Champion Power Lifter Calls Total Hip Replacement a "Miracle" Hitting the Gym Just Weeks After Surgery
View All Related