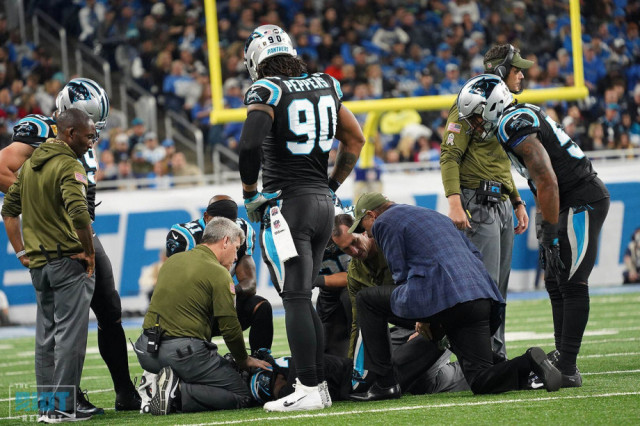 Is it ever too early to start talking about football? No way!

First up comes the Hall of Fame Game, then Preseason and then four weeks later the regular season finally starts. But what have these players been doing since the last Super Bowl?  Getting ready for the next season, of course.  There’s a saying in parts of the country where the winters are long, cold, and snowy: if it’s not winter, you’re getting ready for winter. Each year after their season ends, by March these players begin conditioning, strengthening and drilling all in preparation for the next season.

In the US, football does not have a minor league. College and high school football are considered second and third levels of the sport. These teams have also been preparing for their regular seasons, in addition to some spring play.  And with all the return to play comes the typical injuries.  Some are minor, some are season-ending. In our practice, we treat athletes at all levels, and each sport has its own set of typical injuries.

Some facts to know about high school and college football injuries:

My advice, as a medical provider, for football players out there getting ready for August/September:

This article is written by Sal Rondinelli, PA-C is a physician assistant with OrthoCarolina’s Sports Medicine Center.

Why You Should Train Your ‘Real’ Core What We’re Doing in Physical Therapy -- Dry Needling Running While Pregnant: What to Know FOAM ROLLING GUIDE FOR RUNNERS Top 6 Places for Outdoor Yoga in Charlotte Athlete Highlights - Beer & Burpees Supporting Dream On 3
View All Related