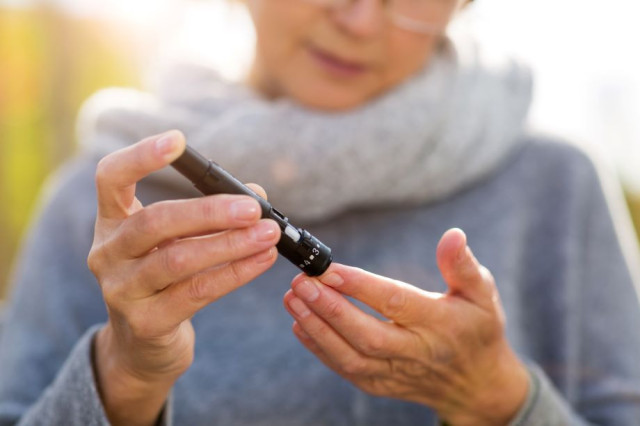 The Centers for Disease Control and Prevention (CDC) estimates that without changes in diet and exercise habits, one in three Americans will develop type 2 diabetes. The good news is that most cases can be prevented.

The disease used to be called adult-onset diabetes because it was rare among people under age 30. But the name was changed as incidence soared among younger people during the past two decades.

What Is Type 2 Diabetes?

What Can Be Done to Treat Type 2 Diabetes?

According to the CDC, type 2 diabetes can most often be prevented. A landmark study called the Diabetes Prevention Program, supported by the National Institutes of Health and published in the New England Journal of Medicine in 2002, compared the effects of diet and exercise with a commonly used diabetes drug (metformin), among more than 3,200 people who were overweight and had prediabetes. Compared to a placebo:

In the years since then, the lessons learned have not been widely put into use, and prediabetes and diabetes continue to prevail. Lowering and keeping blood sugar in a healthy range is the key to avoiding the disease, and lifestyle changes, along with a targeted supplement regimen, can help you do it.

Here are the 7 Best Ways to Lower Blood Sugar

The amount of weight lost doesn't have to be dramatic. As an example, for someone who weighs 200 pounds, a drop of 5-7 percent would mean losing between 10 and 14 pounds. Most people with prediabetes or type 2 diabetes are overweight, and any dietary changes that produce weight loss are likely to lower blood sugar. However, a study comparing low-fat and low-carb diets among type 2 diabetics, published in the American Journal of Clinical Nutrition, found that a low-carb, low-sugar diet produced more stable levels of healthy blood sugar and less need for diabetes medications.

As far as exercise, a study of people with prediabetes, at Duke University in Durham, N.C., found that brisk walking -- a total of 7.5 miles per week, or 1.5 miles per day on 5 days of the week -- was more effective than jogging in reducing blood sugar. Other research, at Virginia Tech in Roanoke, found that resistance training can reduce blood-sugar levels after meals in people who have prediabetes.

Harvard researchers and others have found that getting too little or too much sleep disrupts blood sugar and contributes to diabetes. Get the amount that's right for you.

Studies show that this mineral can improve blood-sugar levels by increasing insulin sensitivity, and it improves levels of cholesterol and triglycerides without adverse effects. Available as an individual supplement, chromium is also in many multivitamins and formulas designed to balance blood sugar. A daily dose of 200 mcg is often recommended.

Research shows that this herb, an ancient diabetes treatment in Ayurveda, lowers blood sugar by increasing production of insulin. The most noticeable effects have occurred among diabetics with the highest levels of blood sugar. Follow label directions, as products vary in strength.

A review of studies published in The Journal of Alternative and Complementary Medicine, found that aloe supplements lowered levels of blood sugar in people with both prediabetes and diabetes. The greatest reductions were seen in people with the highest blood-sugar levels.

A review of studies with more than 600 people, published in the British Journal of Nutrition, found that probiotics lower blood sugar and improve insulin function among diabetics. Take a supplement with a variety of beneficial bacteria.

Caution: If you take medication to control blood sugar, work with a health professional before taking anything new.

A study of type 2 diabetics found that a low-carb, low-sugar diet produced more stable levels of healthy blood sugar than a low-fat diet.

Other helpful nutrients for blood-sugar control, found in many high-dose multivitamin and mineral supplements, include vitamin B6, biotin (another B vitamin), vitamin E, quercetin, zinc, and selenium.

Written by vera-tweed for Better Nutrition and legally licensed through the Matcha publisher network. Please direct all licensing questions to legal@getmatcha.com.

We're here to help you stay healthy, informed and uplifted as we navigate unprecedented change in our communities together.

More From Health at Home 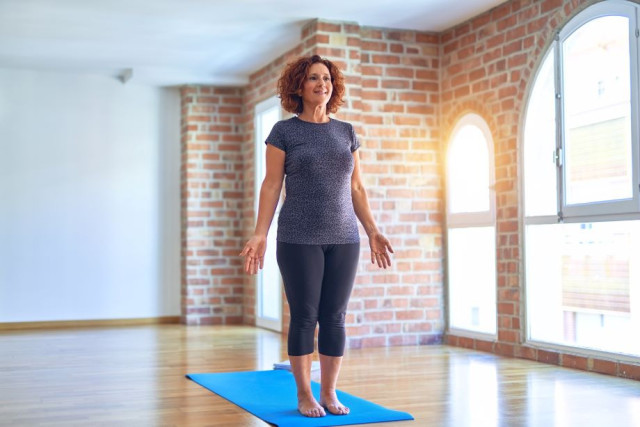 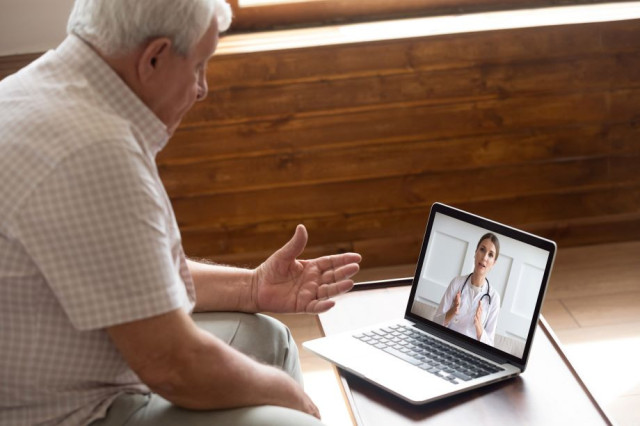 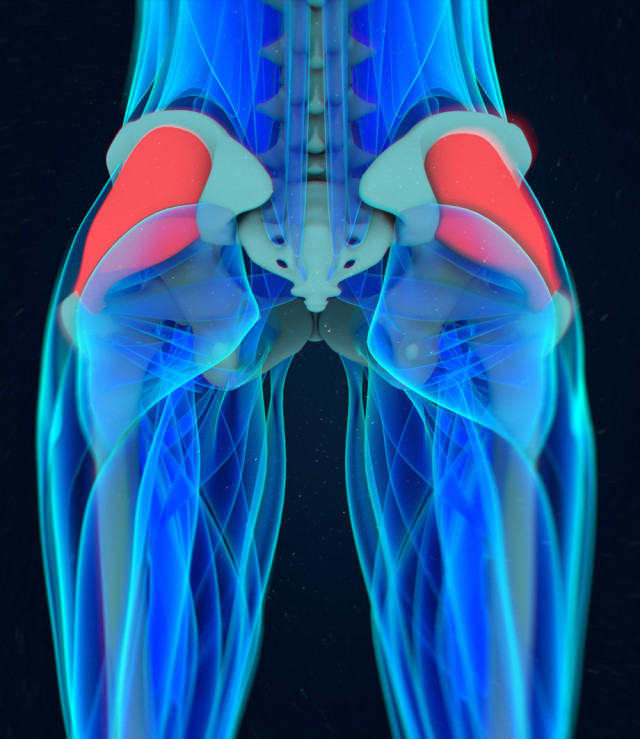 If You Sit at a Desk All Day, This Muscle Might Be in Danger