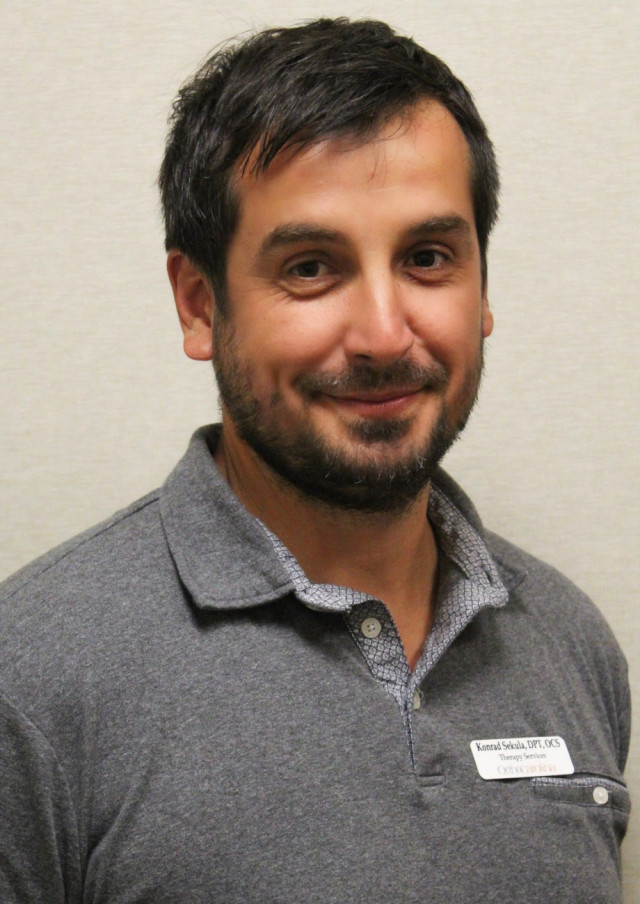 Konrad works a lot with the spine related dysfunctions, as well as, the shoulders and hips.

In his free time, he enjoys watching documentaries, films, reading books, and being outdoors. Konrad has had the opportunity to travel a fair amount. Being Born in Poland he has an affinity for European countries, his favorite is Spain! Which are the two languages he is fluent in; Polish and Spanish! He is very interested in nutrition, continued education, and social issues. Although he is very skilled in two other languages, he doesn't think he's the best dancer or singer. He does enjoy learning though!

Always Tired? A Few Reasons Why & How To Fix It
7 Secrets You Should Know About the Importance of Going to Physical Therapy