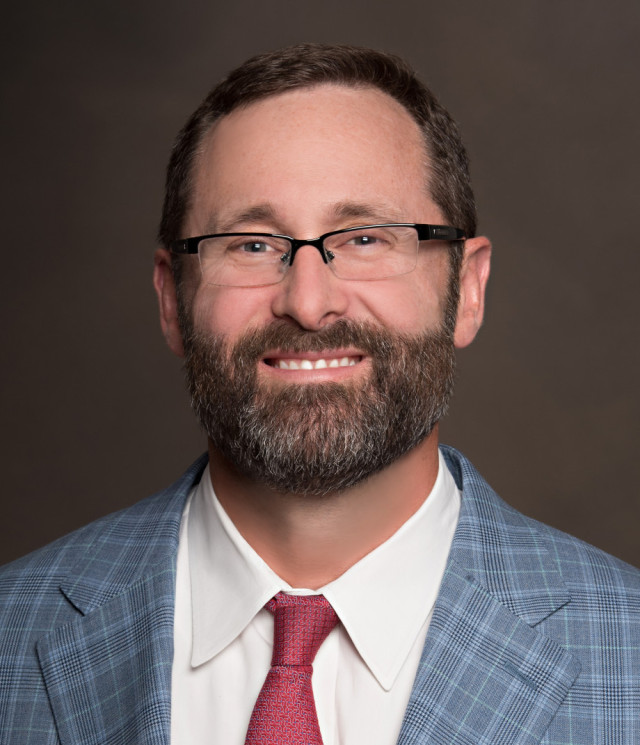 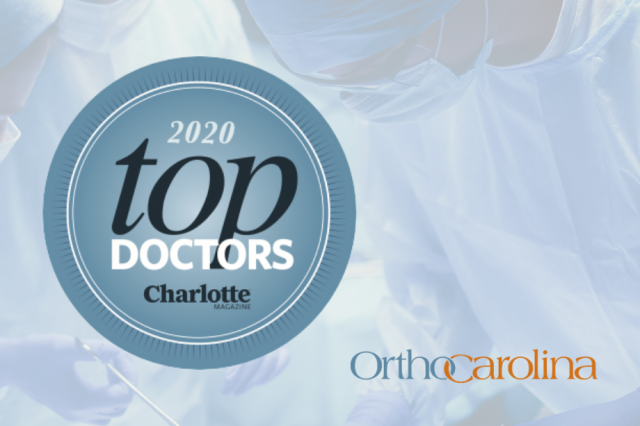 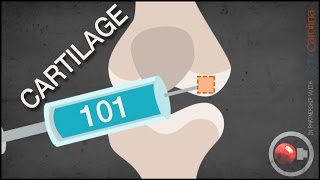 A few years back, I injured my knee. The doctor had to take out my cartilage because of a joint injury. I managed to rehab it back a bit, but I injured again a year ago and all I want to do is compete as a runner again. I was a bit disheartened with the news I got at the doctor. But why can't I run like I used to? What can be done.I made this video for everyone out there who has joint pain because of cartilage lose. I wanted to know what could be done and this is my attempt to spread the knowledge.A big thank you to Dr. Fleischli at OrthoCarolina for taking the time to walk me through the basics here. I will say, this is one of THE guys here in town for your cartilage problems. He's doing a bunch of great research on it as well, and it's really interesting stuff. 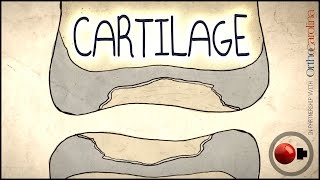 Do your joints feel a bit tender? Is it your cartilage or some sort of ligament problem? If its cartilage, you better know the basics of this tissue so that you don't injure yourself permanently. We made this video to give you the very basics of your cartilage. I hope it helps extend your life in sport or keep you from having to have a joint replacement down the line. 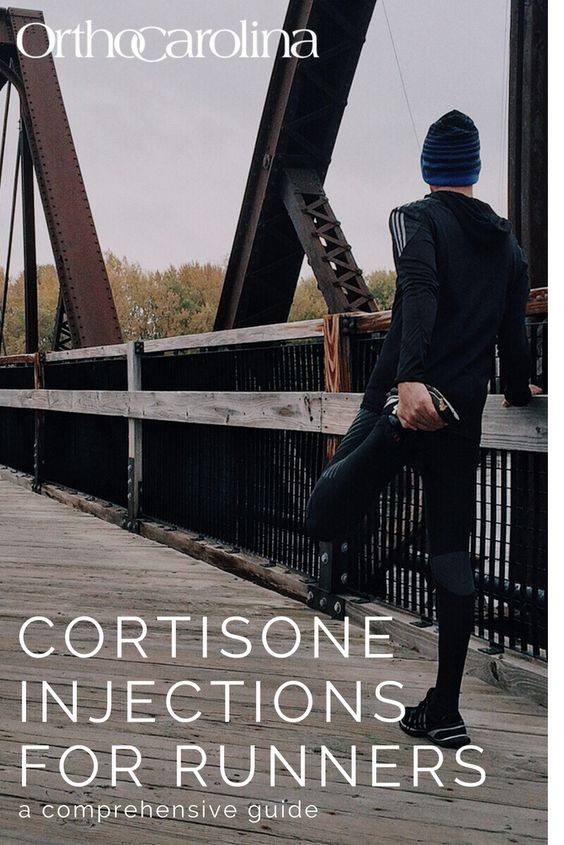 Cortisone is a corticosteroid anti-inflammatory delivered through an injection that goes directly to the site of inflammation in your body. 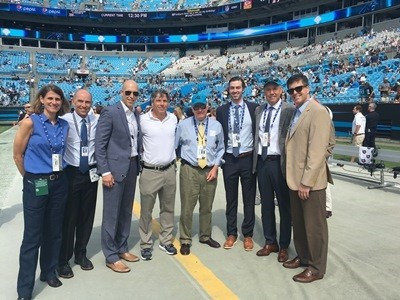 A year ago, Larry “Chip” Bankston was sitting in the stands of the Superdome, cheering on the saints. He was born and raised in Baton Rouge, Louisiana, where he still lives with his wife and two young children. Now the official team physician to the New Orleans Saints, Dr. Bankston is on the sidelines of every home game and on the road with the team, where he is laser focused on his job: providing the highest level of care to some of the NFL’s best athletes. 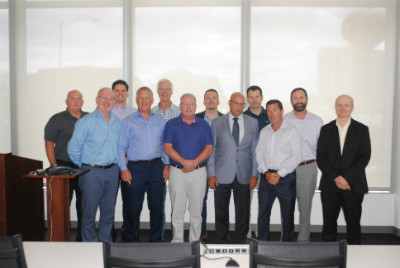 He serves as head team physician for the University of North Carolina at Charlotte and as an orthopedic physician for several NASCAR teams. 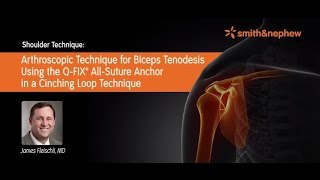 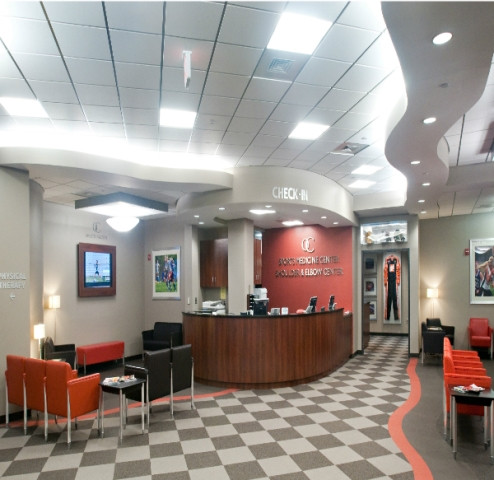 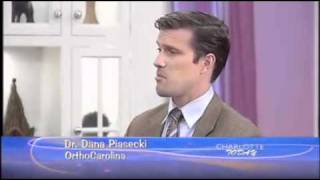 Every day people injure the cartilage in their knees, shoulders and other joints. 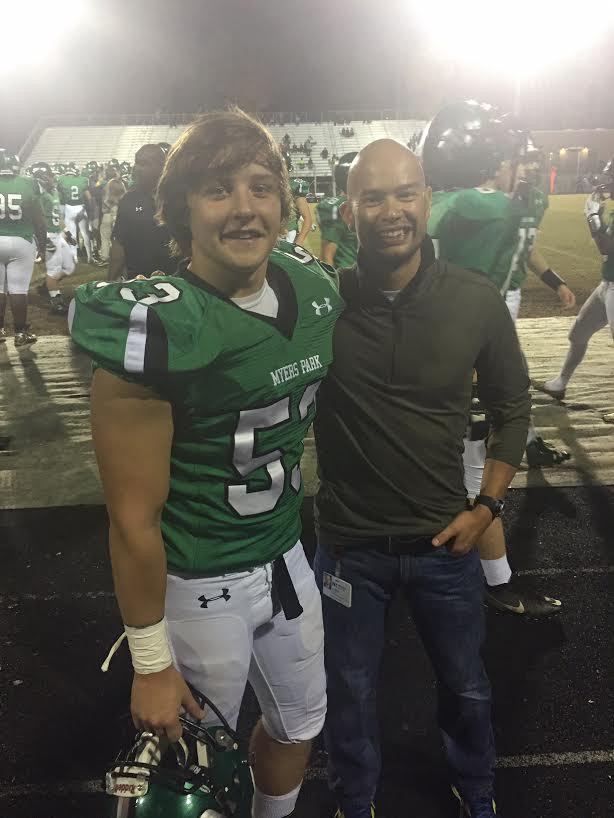 How recovering from an ACL tear is as much mental as it is physical: Warren’s Story

When an athlete gets injured, we tend to focus on the physical aspects: What was hurt, the surgery, and when can the athlete get back on the field or court... 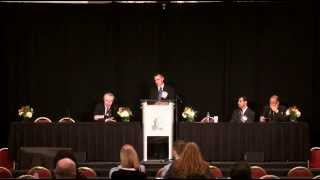 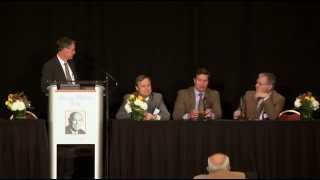 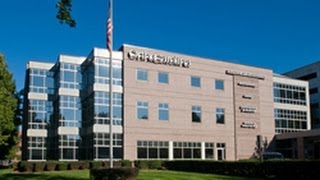 Our Sports Medicine Center of Excellence 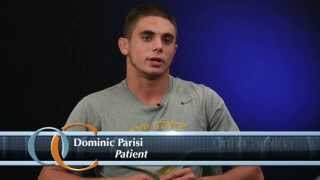