In-toeing is a pattern of walking in which the toes point inward instead of straight forward. There are varying degrees of in-toeing, some being mild and others being severe.

There are three areas in the leg that in-toeing can come from: the foot, the shin, and the thigh.

Is this a problem?

Most of the time, this is not a problem. Children with toeing in rarely require orthopaedic treatment. Once your child has been evaluated to be certain that no serious condition exists, you can expect improvement of toeing in with time. Remember, not all children walk with their toes going exactly straight; like hair color, height and weight there is a large range of what is normal. Studies have shown that people who toe in have no increased risk of problems with walking, running, hip or back pain as an adult. Also, toeing in does not affect coordination. In fact, many of the fastest sprinters actually toe in slightly. If your child has a slight in-toe, this is nothing to worry about.

What are the treatment options?

Although most children do not need treatment, the treatment options can be related to the cause of the intoeing.

Metatarsus adductus – Treatment: Most will resolve by themselves. Gentle stretching (do not make the baby cry) during diaper changes also may help. A very few will need casts or special shoes for a short period.

Femoral anteversion – Treatment: Again, the major treatment is observation as this will likely resolve on its own. Encourage sports that make the feet turn forward – skiing, skating, gymnastics, drum majorette, ballet and sitting in the criss-cross position. Special shoes and braces do not work. For more than 50 years, people have been using braces, splints, special shoes, and exercises in attempt to overcome internal femoral anteversion. Because research studies show that this equipment makes no difference, these treatment methods are no longer recommended. Most children show a tendency to improve until the age of ten to twelve years, after which the toeing-in remains unchanged.

For the very rare case which does not improve enough by the age of twelve, there remains the possibility of correction by an operation. However, in practice, this is almost never required. We do not even consider surgical correction at a younger age because we have found that most children correct the problem on their own. 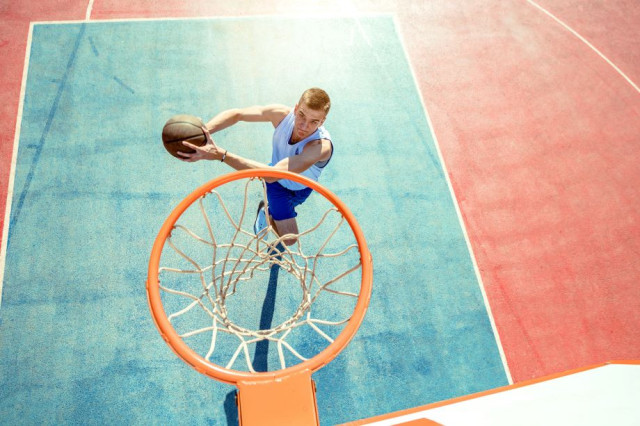 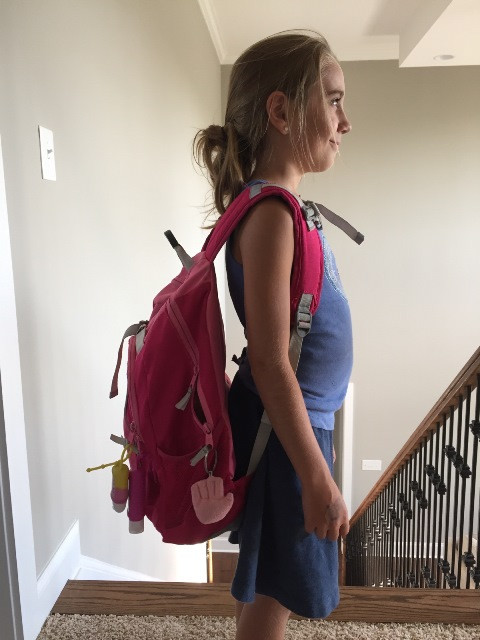 School of Thought: What to Know About Students, Backpacks and Injury Prevention