An Insider's Guide to Charlotte's Latta Nature Center and Preserve 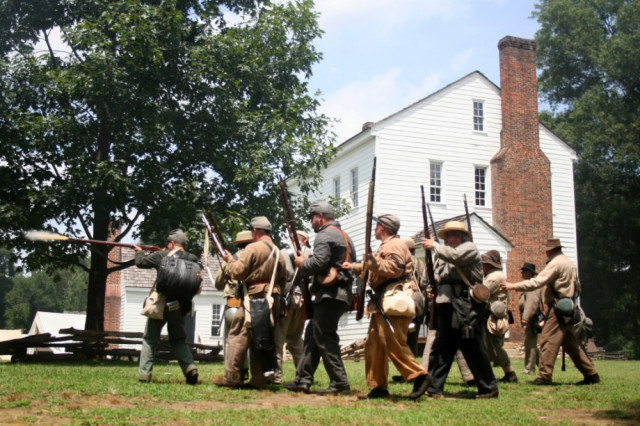 In the Queen City, the name Latta is synonymous with Charlotte’s early history as a trading post on the Great Wagon Road that ran from Philadelphia through the Carolinas. Scots-Irish immigrant James Latta arrived here in the early 1800s, when the closest major town was a three-day carriage ride north and the Latta homestead marked the western edge of civilization. His family plantation is now a living history site surrounded by a 1,600-acrenature preserve, with hiking, paddling, fishing, trail running, and abundant wildlife viewing only 20 minutes from downtown.

Plantation Life on the Catawba

James Latta had already earned a reputation as a successful merchant when he settled on a bucolic peninsula bordered to the north, west, and south by the Catawba River. He and his wife and four children moved to their 742-acre plantation in 1800, with a two-story residence, 11 outbuildings and cotton as their primary cash crop. Over the next 40 years, the plantation thrived with 33 slaves working the fields, cultivating extensive gardens, and tending livestock. Today, you can visit during Revolutionary and Civil War reenactment weekends to tour the buildings and experience authentic 19th Century pioneer life in the Carolinas. A candlelight Christmas celebration, Easter egg hunt, Halloween ghost walk, and fall folklife festival have become annual traditions.

While a good bit of plantation land is now under the waters of Mountain Island Lake, and the formerly clear-cut peninsula has given way to mixed hardwood, bottomland, and pine forest, the homestead is much the way it was when the Lattas lived here. In addition to growing crops on the farm, the family hunted deer, wild turkey, squirrel, rabbit, and other small game, and Latta owned stock in a nearby Catawba River fishery. The historic breeds of mule, sheep, turkeys, hogs, and cows that are on site now represent the same breeds that roamed the fields in the 1800s.

Miles of Trails to Run

Runners can combine loops on the Split Rock, Cove, and Hill Trails for a 6-mile route over the park’s rockiest terrain, leading to expansive lake views at Buzzard’s Rock and Wash Rock overlooks. If you follow the Cattail, Audubon, and Shady trails, you’ll travel more than 3 miles through pine-hardwood forest, while the easy, 2-mile Treasure Tree and Catawba trails wind through the most mature hardwood groves in the park. Latta is also popular with equestrians, so keep dogs on leashes and stay alert for approaching horses.

Even in the winter months, daytime temperatures typically climbing into the 50s and 60s in the preserve, making for excellent year-round paddling on Mountain Island Lake. Launch from a floating dock on the north side of the park, or from the sandy shoreline of Gar Creek to explore 61 miles of coves, creeks, and irregular shoreline

You’ll have the lake to yourself in winter, when the lack of tree canopy makes it easy to spot some of the 97 bird species that call Latta home. In warmer months, you can paddle 8 miles round-trip to Mountain Island at the southern end of the lake, or paddle north 5 miles along a largely undeveloped stretch of shoreline to the base of Cowans Ford Dam. If you don’t have your own boat, you can rent one or sign up for a guided paddle during the summer at the North Canoe Access. A number of local outfitters will deliver kayaks and SUP boards to either park launch year-round.

Anglers take note—the catfish, crappie, and bass are biting thanks to the installation last summer of hundreds of fish attractors in Mountain Island Lake. Attractors provide habitat for sport fish and are marked with signed buoys. If you don’t have a boat, you can cast your line off the dock at the end of Sample Road. Also, rod and reel loaners are available in the nature center, and a fishing license is required for anglers 16 and up.

Expect to be blown away by Latta’s hidden gem, the Carolina Raptor Center. As fascinating for adults as it is for kids, a visit to the Raptor Center is a rare opportunity to get an intimate look at the majestic birds we typically only glimpse from the trail as they soar above. Over the past 30 years, the center’s treated more than 20,000 raptors and released more than 8,000 back into the wild. With anywhere between 90 to 100 "patients" at a given time, the on-site hospital rehabilitates injured birds and breeds species like bald eagles and great horned owls. A population of resident birds that have been rehabilitated but are unable to return to the wild take part in educational programs and special events.

Stroll down the ¾-mile Raptor Trail to meet 30 raptor species, including bald eagles, turkey vultures, broad-winged and red-tailed hawks, osprey, great horned, spectacled, and barn owls, and a peregrine falcon. Rotating trail exhibits take you inside the raptor hospital, test your wits against the notoriously clever crow, and even show you the loveable side of vultures. 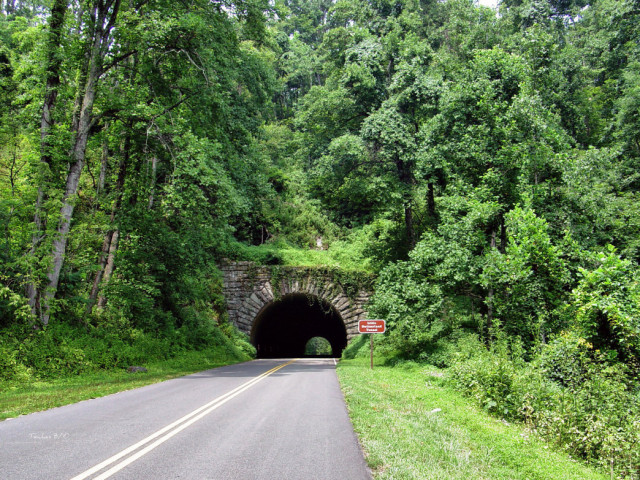 To the Mountains and Back: 10 Easy Outdoor Day Trips from Winston-Salem 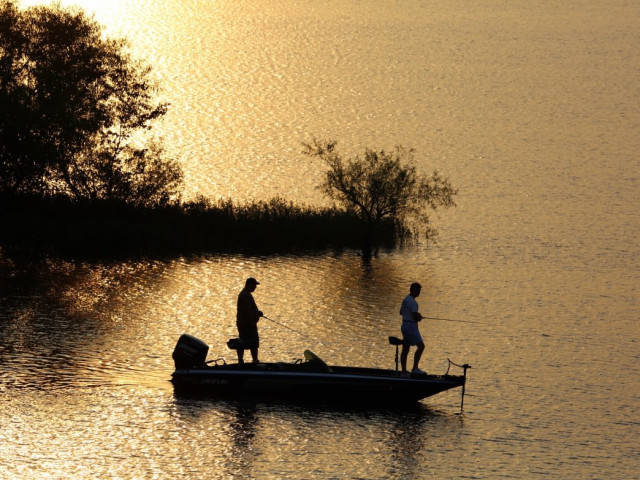 How to Have an Adventurous Beach Getaway From Charlotte