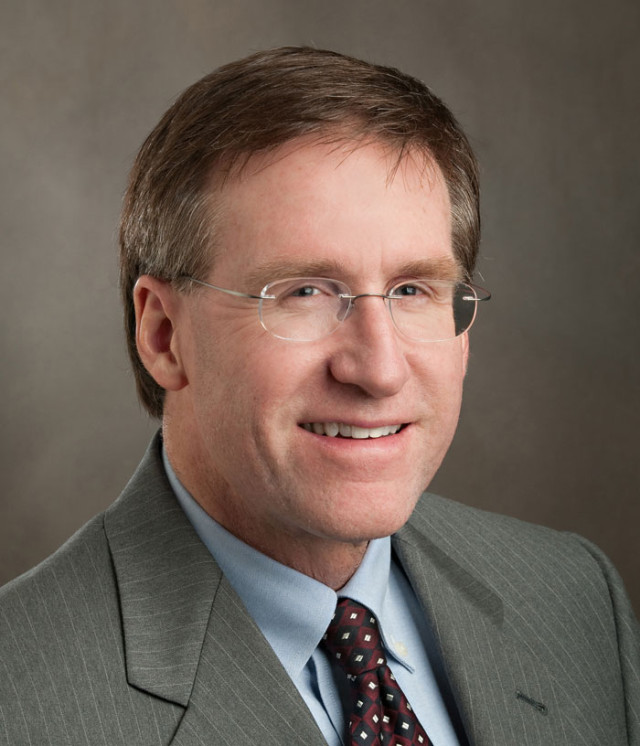 I saw Dr. Ward for the 1st time. Good doctor and great staff.

At age 12, Dr. Alan Ward knew he wanted to be a physician. As a youngster, he always enjoyed repairing and building things, so when he realized that orthopedics could fix people, he chose to pursue the field. Today, as an orthopedic surgeon, Dr. Ward specializes in the repair of the hands and upper extremities. The most rewarding moment in this career came when one of his patients, a child, painted a picture with their “new hand.”

When he is not providing advanced surgical techniques or teaching orthopedic residents, Dr. Ward enjoys the beach and triathlon training.

Some of the conditions treated by Dr. Ward include: Videos on the MEDIA tab 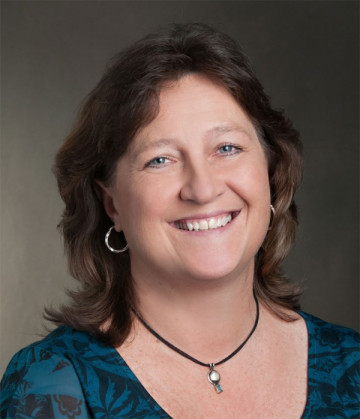