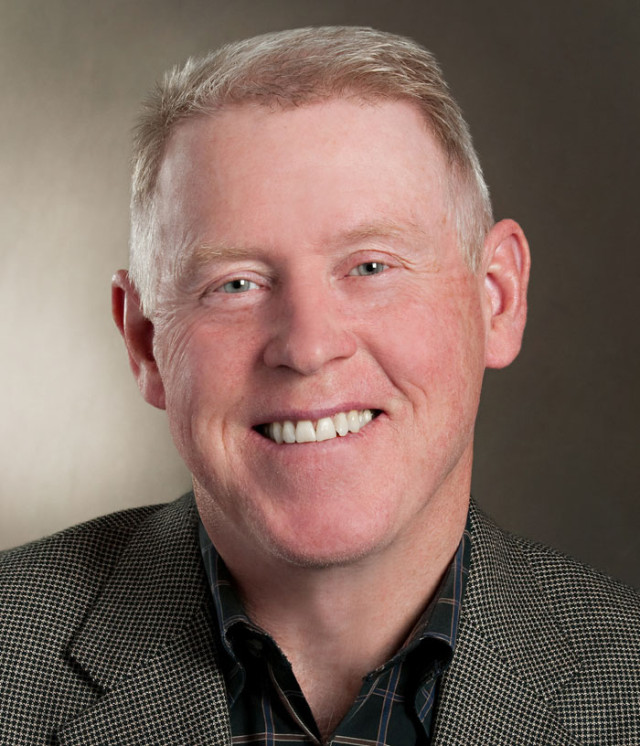 Dr. Perlik is one of the most well-informed doctor's I've ever had to explain what was happen to my physical condition. He made me feel at ease to ask question about my condition and to give answers that I could understand my situation. He was most professional and courteous. I would recommend him to anyone needing an orthopedic doctor.

Dr. Paul Perlik is noted for having assisted in the hand operation of President Ronald Reagan and has been honored several times for academic and military achievements. He spent nearly 11 years practicing hand surgery and orthopedics in the United States Army prior to coming to Charlotte and returned to active duty in support of Operation Desert Storm. After rejoining the Reserves in 2006, he deployed to Afghanistan (2007) and Iraq (2009) in support of OEF & OIF. He retired from the Army in 2011 at the rank of Colonel.

-UNTIL FURTHER NOTICE All urgent care locations are closed