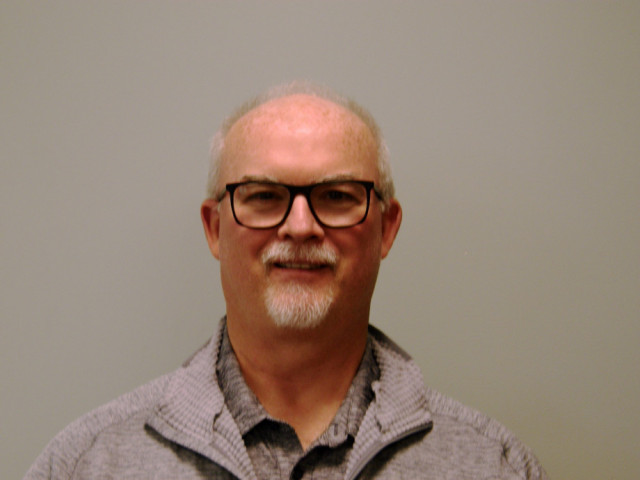 Mike McGowan is an Athletic Trainer for OrthoCarolina. During his 5 years with OC, Mike has worked in the clinic and has worked outreach for High Schools and Universities.

Before this role, Mike spent 22 years in professional baseball, working as an Assistant Major League Athletic Trainer and Medical/Rehab Coordinator for the Washington Nationals.  He also worked with the Montreal Expos and Florida Marlins as a Rehab Coordinator and Minor League Athletic Trainer.  Mike also spent time as a Tactical Forces athletic trainer working at Fort Bragg Army Base and started his career as a high school athletic trainer/instructor.  Currently, Mike also works as a Medical Observer for the NFL.

In his spare time he enjoys spending time with his wife Heather, golfing, hiking, home improvements and playing with his grand kids.  Mike and Heather have 3 children: Brittany, Jacob and Michael.