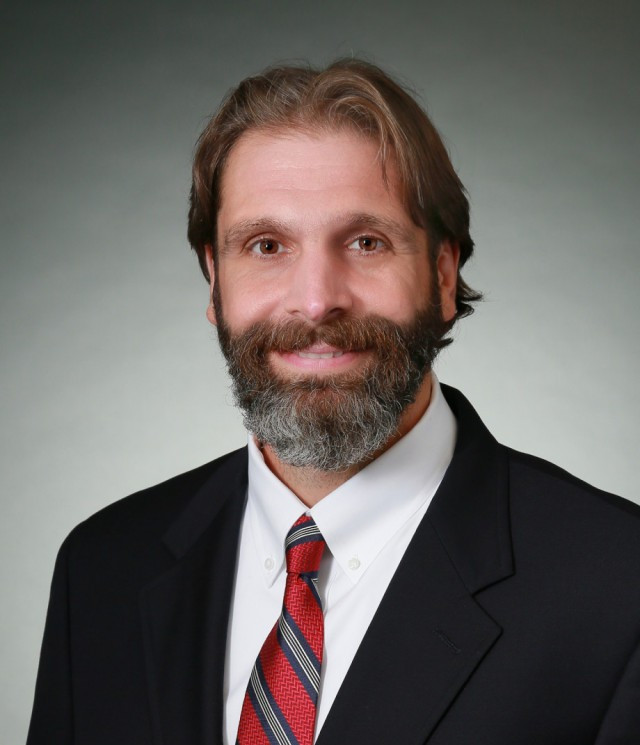 Dr. Mark Katz recently did surgery to repair osteoarthritis/bone spurs and carpal tunnel on my right wrist. He is a very kind and considerate doctor. . . My hand is moving well and I have no loss of sensation. As far as it looks right now, the surgery was a success thanks to Dr. Katz, whom I highly recommend.

Dr. Mark Katz was very knowledgeable about my issue. He gave me treatment options that he explained well so I was able to choose the one that I felt comfortable with. Thank you Orthocarolina!

Dr. Katz has been practicing as a specialist in Orthopaedic Hand, Wrist, Elbow, and Microvascular Surgery since 2001. Prior to joining OrthoCarolina, Dr. Katz was in San Antonio, Texas for 16 years. He previously had an academic appointment as a Clinical Assistant Professor at the University of Texas Health Science Center at San Antonio and was involved in the teaching and training of Hand Surgery Fellows, physicians who seek an additional year of specialty training. He had lectured yearly to the Fellows and Residents on topics of the hand and wrist including extensor tendon injuries, flexor tendon injuries, and distal radius fractures.

Dr. Katz received his medical school education in Philadelphia at the University of Pennsylvania. In 1995, he remained at the Hospital of the University of Pennsylvania for his internship and Orthopaedic Surgery residency. At the completion of his Orthopaedic residency training in 2000, Dr. Katz received the F. William Bora, Jr., M.D. Award given to the resident who exhibits Excellence in Upper Extremity Surgery.

Dr. Katz continued his upper extremity training with a fellowship in Hand, Upper Extremity, and Microvascular Surgery at Duke University Medical Center under the leadership of James R. Urbaniak, M.D. Considered an expert in the treatment of complex distal radius fractures of the wrist, Dr. Katz has previously consulted for orthopaedic device companies on the design and development of implant products used for fixation of distal radius wrist fractures. He also has participated in teaching Orthopaedic Surgeons at instructional workshops for techniques in fixation of distal radius fractures.

Since 2012, Dr. Katz has been performing the Tenex procedure, a minimally invasive surgery for tennis and golfer’s elbow (epicondylitis) and other tendinopathies, which has been greatly beneficial for patients by allowing for much quicker recoveries and avoidance of more significant open surgical procedures. Dr. Katz continues to offer the Tenex procedure with OrthoCarolina.

Through additional extensive fellowship training in the microvascular technique of free vascularized fibular grafting to the hip, pioneered by James R. Urbaniak, M.D. at Duke University Medical Center, Dr. Katz has additional expertise and interest in the treatment of hip avascular necrosis (AVN), better known as osteonecrosis. He has experience in more than 100 cases of free vascularized fibular grafting for hip AVN.

Dr. Katz has enjoyed being involved in sports over the years including softball, baseball, and football together with his children and wife, a former fastpitch softball pitcher for the University of North Carolina Tarheels. His daughter currently attends UNC and is a member of the Tarheels’ softball team. His family also enjoys snowboarding and skiing.

In addition to sports, Dr. Katz's children had been active members of the FFA and their high school agriculture program in Texas. The family absolutely enjoyed raising show pigs and competing in livestock shows including San Antonio and Houston. His son is proudly pursuing a career in agriculture and currently attends North Carolina State University.

Dr. Katz is also a Harley Davidson enthusiast and still owns his 1995 Fat Boy. Over the years, his motorcycle travels around the country with his wife including New England, Eastern Pennsylvania, the Grand Canyon, Bryce Canyon, Napa Valley, and Texas Hill Country have provided some of the most memorable adventures!