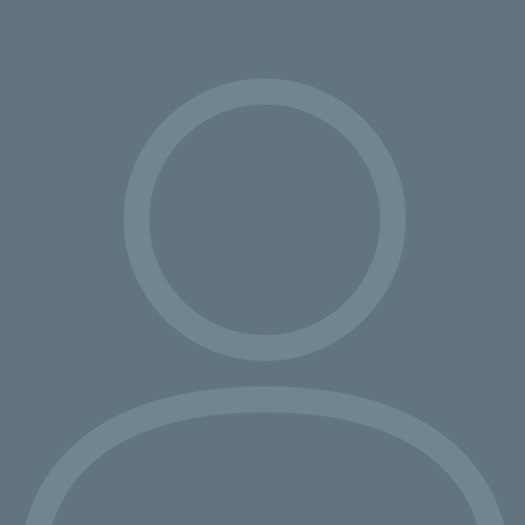 I'm a dedicated runner with a daily mile streak going back to 2016.  I love to hike, cycle, cross-country ski, climb, camp and do basically anything active outdoors. I love being able to travel the country and the world as part of my profession. I'm also a strength and conditioning coach for professional BMX and mountain bike racing athletes.

I'm part of the Motorsports team and primarily work at RFK Racing. I have been doing this for OrthoCarolina since September 2021, but have worked in Motorsports since 2017 at Joe Gibbs Racing and Chip Ganassi Racing. Prior to moving to Charlotte in 2016, I used to work full time for the United States Olympic and Paralympic Committee Sports Medicine at the Chula Vista Olympic Training Center. Since then, I have continued to support and travel with various national teams, as able, including USA Diving, US Soccer, and USA Track & Field. Prior to the Olympic Committee, I worked as an athletic trainer at various universities, primarily working with soccer, track & field, and volleyball teams.