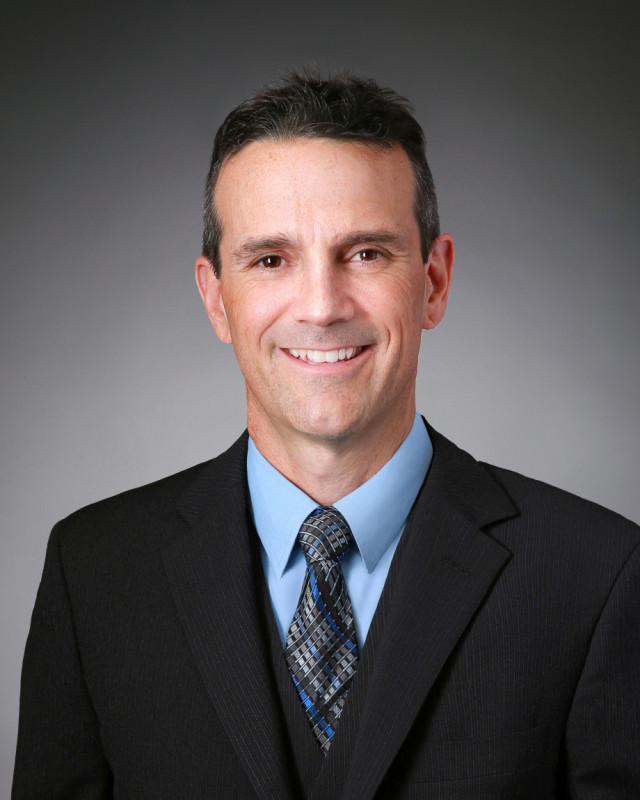 As a husband of nearly 20 years and father of 7 children (1 girl and 6 boys), he places a high on value on family. Dr. Walker has several outside interests and is an Activity/Recreation-Enthusiast who enjoys mountaineering, SCUBA diving, surfing, skiing, and skydiving.

As a fellow, Dr. Walker worked with professional athletes including the Houston Texans (NFL), Astros (MLB), Dynamo (MLS), and Rockets (NBA). While in Houston Dr. Walker also had the pleasure of working with NASA and caring for members of the astronaut corps. Shortly after completing his fellowship. Dr. Walker returned to southern California treating Division I athletes at California Baptist University and the University of California Riverside.  Dr. Walker was then deployed to the Middle East as a Major in the United States Army where he served as a Battalion Surgeon at Camp As Sayliyah. Upon his return from deployment, Dr. Walker continued caring for Division I athletes from Midwestern University, while residing in North Texas.

From the Media Center 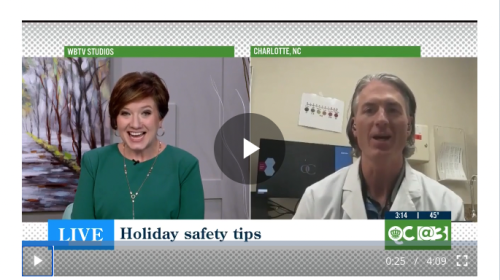 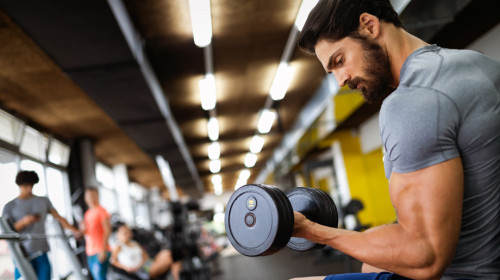 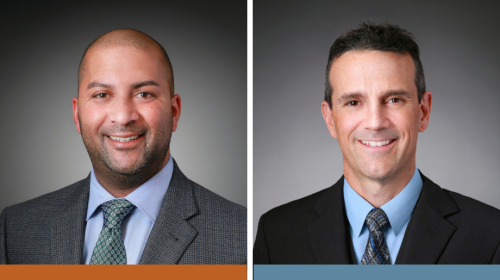