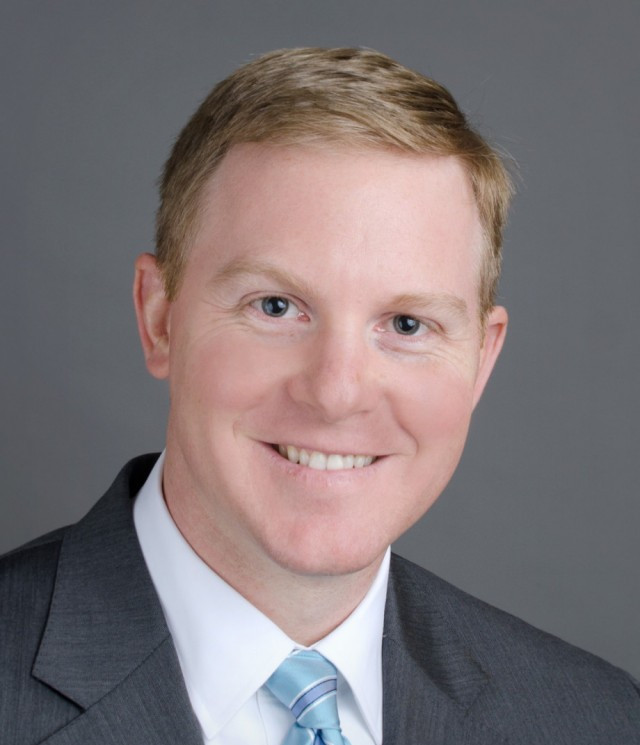 Dr Scannell THANK YOU for your tender heart and care of our eldest son yesterday after he broke his arm. Your professionalism and gentle spirit were so encouraging and you put our son (and us) completely at ease going into surgery. Thank you for the years you and your wife put into your studies and for choosing to love on children who are hurting. We appreciate you!

From the Media Center Each year, Charlotte magazine releases a list of the Top Doctors in Charlotte, based on a peer survey conducted by Castle Connolly. 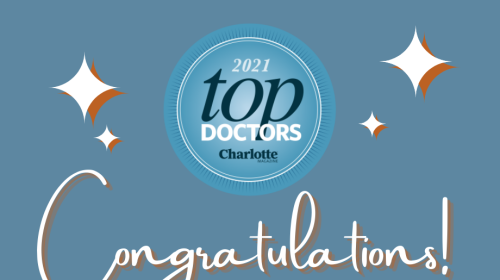 Please join us in congratulating each of the 38 OrthoCarolina physicians recognized as 2021 Charlotte magazine Top Doctors. 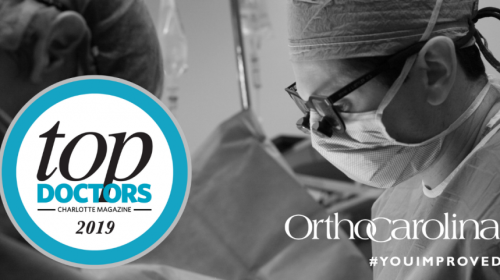 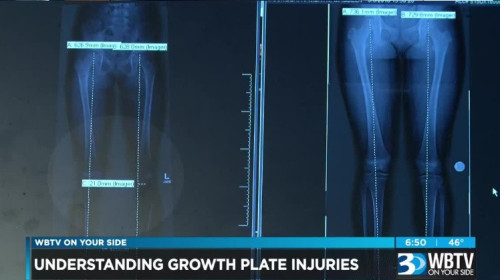 Most falls your child will take in their young lives will be the kind from which they hop right back up and keep on moving. But...