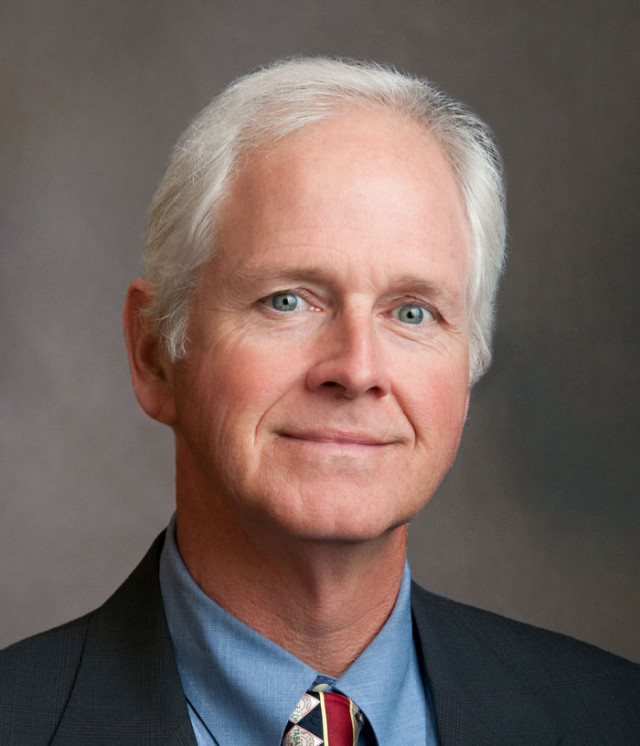 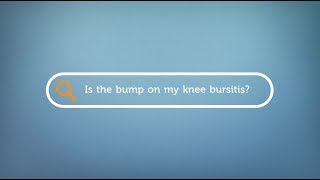 Is the bump on my knee bursitis?

Have a knot on your knee or elbow? Dr. John Meade explains bursitis, which is often a result of minor or repetitive trauma. 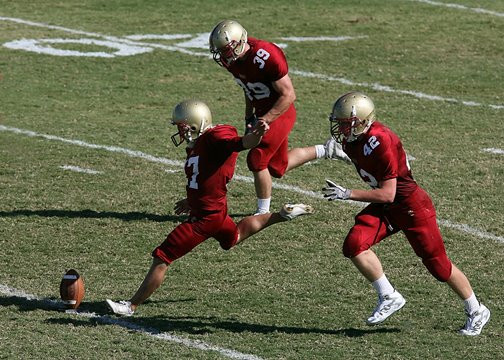 Bursitis: What Roofers, Plumbers, and Football Players Need to Know

For centuries, people with physically demanding occupations have been known to be prone to developing large, swollen knees and elbows, especially after a serious bump or bruise. Originally dubbed “miner’s elbow” and “handmaid’s knee”, these conditions are now known to be varieties of bursitis, the inflammation of a bursa, a fluid-filled sac that limits friction between the skin and a joint such as the knee or elbow.