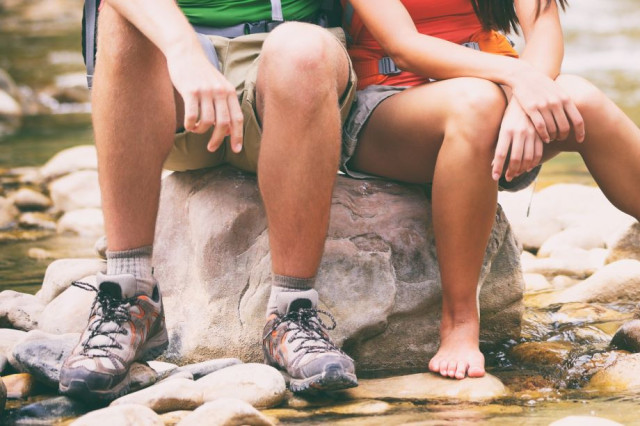 4 Common Foot & Ankle Problems & What to Do

Foot and ankle problems can range from annoying to life-changing. Dr. Scott Biggerstaff, an orthopedic surgeon specializing in foot and ankle, addresses common conditions that can cause pain, stiffness and even odd sounds. 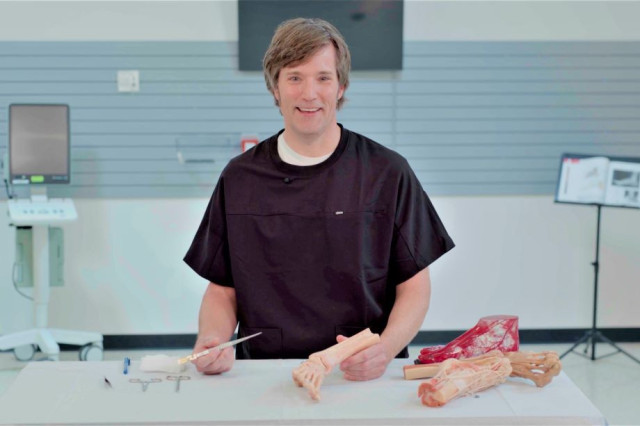 Exploring the Body from the Inside Out: Foot & Ankle 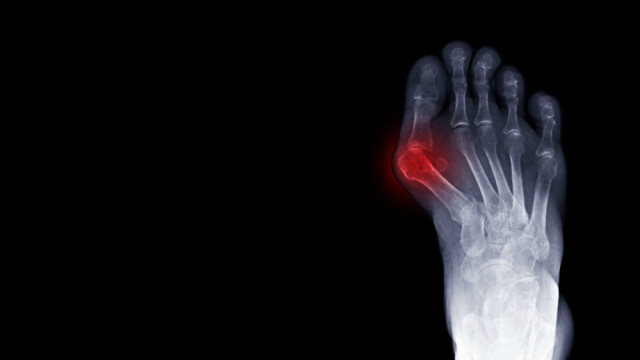 Bunions are bulging bony bumps that form at the big toe joint when pressure on the joint pushes it toward the second toe. Bunions alter the structure of the bone, resulting in the usually tender bump that can make walking and wearing shoes painful. 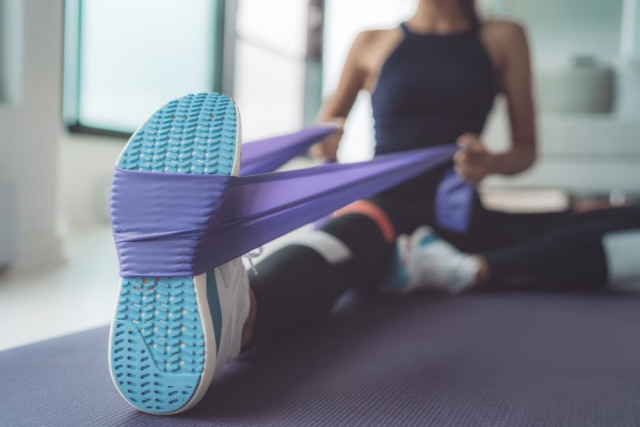 Improving Balance for All Ages: Focusing on Ankle Stability

Balance plays an important role in preventing injuries, maintaining mobility and supporting good posture. These simple stretches and exercises will help strengthen your ankle muscles to promote balance and coordination. 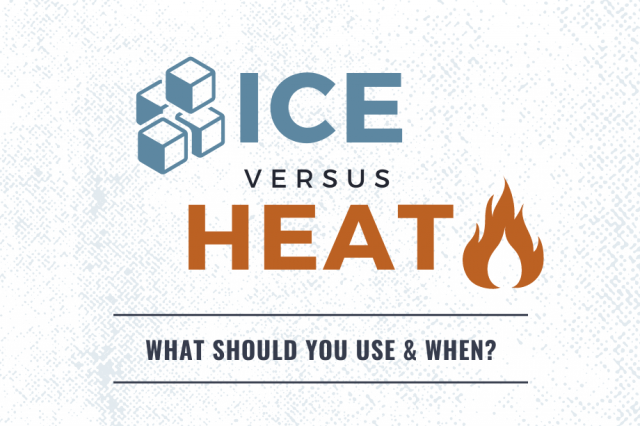 Ice vs. Heat: What Should I Use, When?

Inflammation and pain is the body’s natural reaction to an injury. To ease that pain and help the body heal faster, is it better to use ice or heat? 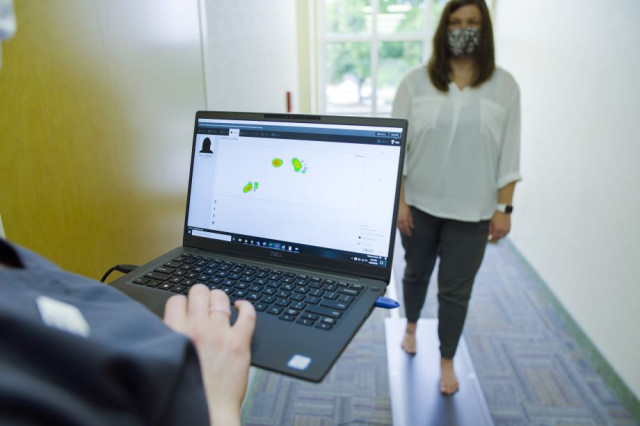 Are Custom Orthotics Worth It? Here's What You Need To Know

Genuine custom foot orthotics are made specifically to your left and right anatomical foot geometry.  They realign and stabilize the bones in your feet in order to restore your natural walking pattern more effectively than over-the-counter inserts. 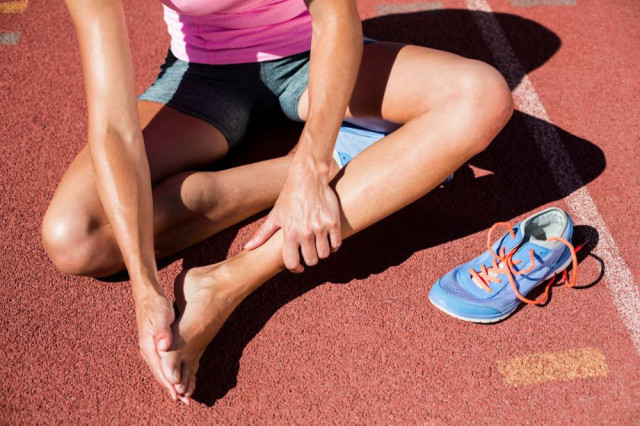 Are My Shoes to Blame? Common Foot Problems & How to Minimize Pain

Wearing shoes that fit poorly can lead to a myriad of problems, from minor foot discomfort to stress fractures and meniscus tears. 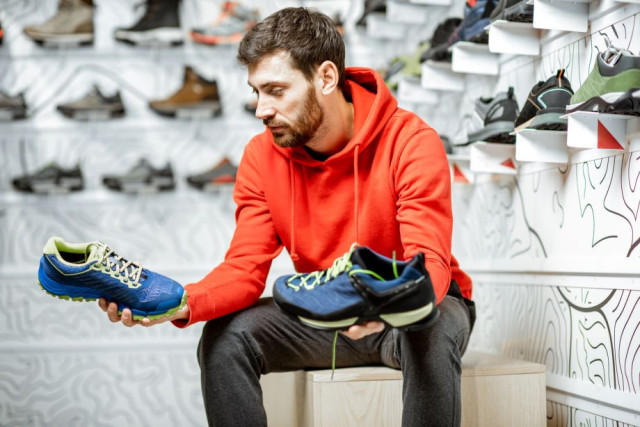 How to Choose the Right Athletic Shoes

Choosing the right athletic shoe for your foot is key to moving comfortably, efficiently and safely. Get to know your foot type and follow the tips above to choose an athletic shoe that’s right for you.

Discussing orthopedic injuries and topics that affect you most. Watch our live stream on Facebook & YouTube (@orthocarolina). 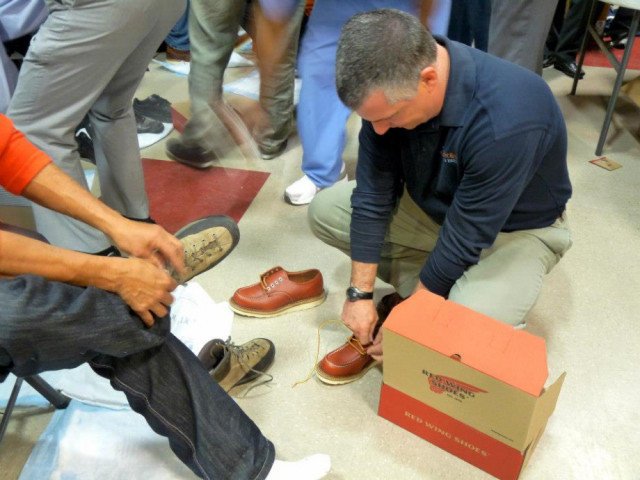 Small Steps to Big Strides: Proper Foot Care for Those Who Need it Most

Shoes are for more than just walking. Especially in the cold months of winter, they become critical when it comes to health and well-being. 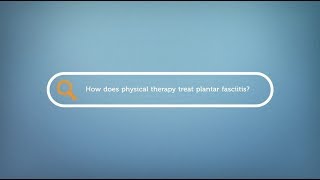 The pain from plantar fascitis is felt in the heel of the foot and can often feel like walking on a bruise. Physical Therapist Scott Beecher shares information about how therapy can reduce the pain and inflammation attributed to plantar fascitis. 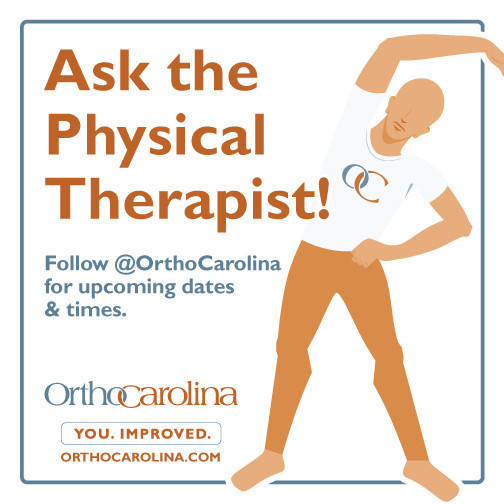 What is Achilles tendonitis and how can I prevent it? 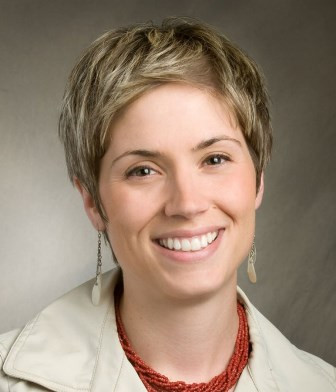 As a foot and ankle provider, I often get asked a TON of questions regarding running... 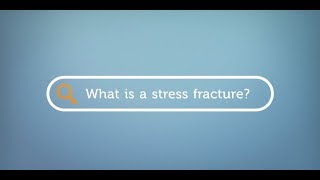 What is a stress fracture?

Stress fractures are common injuries for runners with pain starting as they begin to run and progressively becoming more painful and localized. 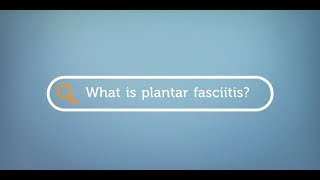 What is plantar fasciitis?

Plantar fasciitis affects nearly 2 million Americans each year, with over 10% of the population suffering from this condition at some point over their lifetime. 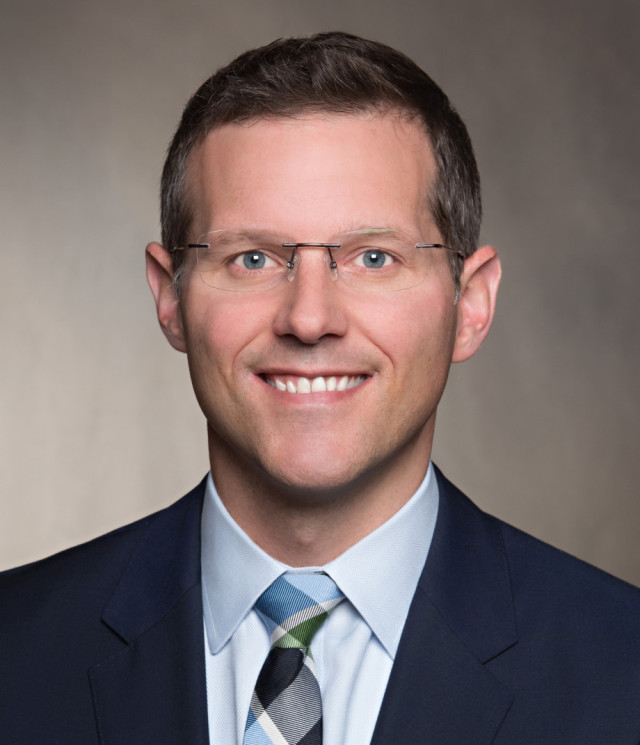 What to Know About Ankle Arthritis

The foot and ankle are critical for human motion and support the body mainly by acting as shock absorbers and enabling you to balance and move. Learn more about arthritis symptoms and treatments for this key piece of your body. 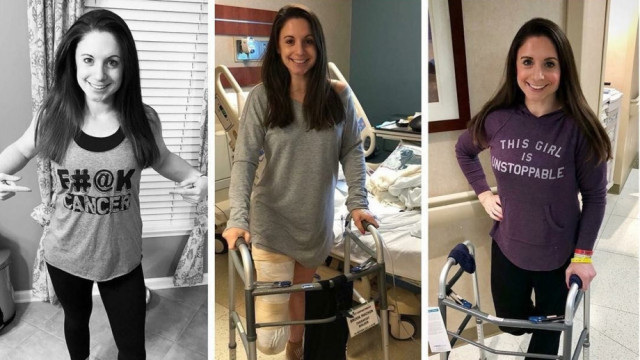 Losing a Foot to Save a Life

In 2013, Jenn Andrews’ focus was on her first pregnancy and a little self-care, when a pedicure technician felt a small bump on Jenn’s foot. What seemed so trivial that day would become so important later. That bump was a tumor – myxoid sarcoma, a rare and potentially life-threatening form of cancer. Despite an initial attempt at removing the tumor, it eventually came back, and now Jenn faced a daunting choice five years later: She could cure the cancer only by losing her foot. 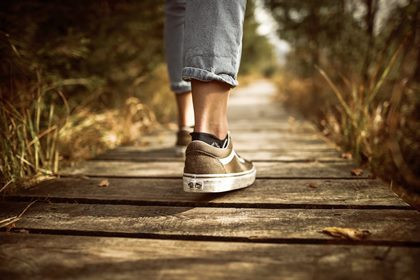 How to Reduce or Prevent Injury When Starting a Walking Program

The weather is starting to get nice and many people start walking programs. Two injuries that occur often with starting a walking program are Achilles tendonitis and plantar fasciitis. Both injuries typically occur from overuse, but there are some signs to look for that can help you prevent them. 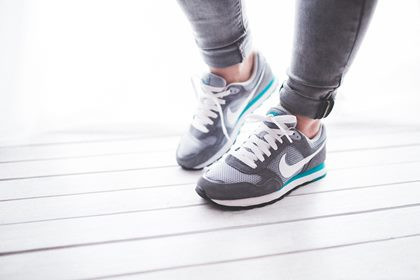 ​Drop Foot, What Causes it and What to Expect

Foot drop is what it sounds like: a condition that causes someone to have problems lifting the upper part of the foot, from the arch to the toes, off of the floor. It may also seem like the person is dragging their foot across the floor when they walk, sometimes scraping their toes. 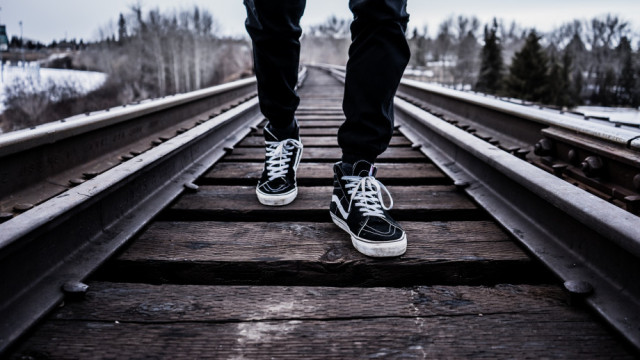 Foot and Ankle at OrthoCarolina

Best in class Foot and Ankle Care at OrthoCarolina

Dr. Bob Anderson is one of the world’s top foot and ankle surgeons. He is a leader in the treatment of elite athletes and treats regular patients as well. In this podcast, he discusses turf toe and the hallux valgus deformity. 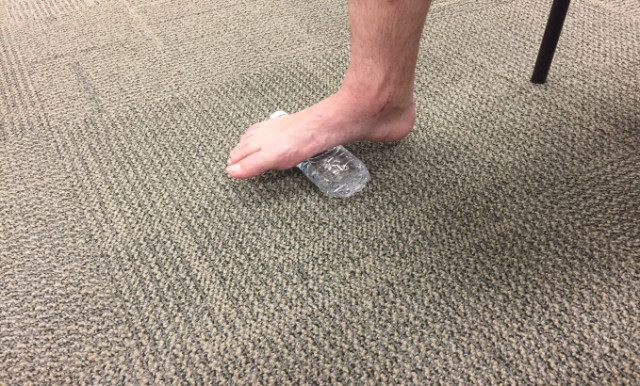 Plantar Fasciitis: Exercises you can do at home 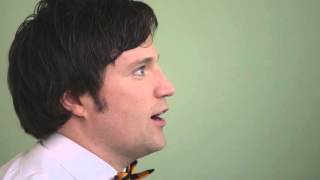 Kohler's disease is a condition, where the navicular bone in the foot looses its blood supply temporarily and sustains a state of bone death, also called avascular necrosis.

The medical term for clubfoot is talipes equinovarus and this describes the position of the foot. The feet are pointed down (equinus) and inward (varus).